Being Green and Saving Energy

We've seen savings using the Energy Aux, which detects true occupancy of the guest room. However we can take it a step further by using MediaHome Proxy. MediaHome proxy is an SBUS proxy server that bridges IP and SBUS data of the SmartG4 network. To prevent network congestion of the relatively low bandwidth SBUS, the MediaHome Proxy system caches the states and device information within the SmartG4 Bus. By doing so IP requests for status of the SBUS will not require data traffic on the SBUS as the MediaHome Proxy responds to IP requests without asking the actual devices.

MediaHome Proxy has the capability to store all SBUS transactions past and present in its database. This allows hoteliers to data mine usage patters, energy consumption, and even predict maintenance issues for any of the devices controlled by the automation system.

As the energy aux systems store real time occupancy, this information can be stored as well in the MediaHome Proxy. The power is that now the MediaHome Proxy "sees" the entire property and knows the total occupancy of the facility. This is powerful information for the hotelier to use to understand how his facilities are being utilized.

Not only does MediaHome Proxy is able to determine total occupancy, custom modules in MediaHome Proxy is implemented that can decide if the occupancy is "low". If this low threshold is met, MediaHome Proxy can communicate with Building Management Systems to rationalize usage of high power consuming devices, particularly HVAC systems.

For example, if a hotel has only 20% occupancy, there would not be a need to have all four chillers, AHUs and cooling towers in a building be operating during that time. So MediaHome Proxy can communicate with these BMS systems to shut down a portion of the HVAC systems. Usually this not done because HVAC systems cannot instantaneously create cooling or heating power. So what these systems do is reduce its output to a lower threshold. However this still consumes power. So effectively it is possible to now predictably decide to actually perform a shutdown of these energy consuming mechanical systems to conserve energy.

Actually a lot can be done by the MediaHome Proxy, as it can also record information such as requests to clean rooms, which are activated by the clean my room button in the automation system. If the status of the clean my room is not cleared at a fixed duration, MediaHome Proxy can alert management and thereby improve performance of housekeeping staff.

Another capability of MediaHome Proxy is to record  how long a device has been turned on and effectively "predict" the amount of energy it will consume and provide reports on consumption and utilization.

Yet another capability of MediaHome Proxy is to prevent fraud in Hotels. It is possible for fraud to occur if front desk labels a working room as unavailable or for service and sells that room "on the side". This is called Moonlighting. Moonlighting rooms is almost impossible for management to track. However, MediaHome Proxy can determine true occupancy, and this occupancy status can be matched to the property management system's room status. If the room is energized at 12mn but is considered as unoccupied, then management will know there may be an issue with the room being used without accounting for revenue. 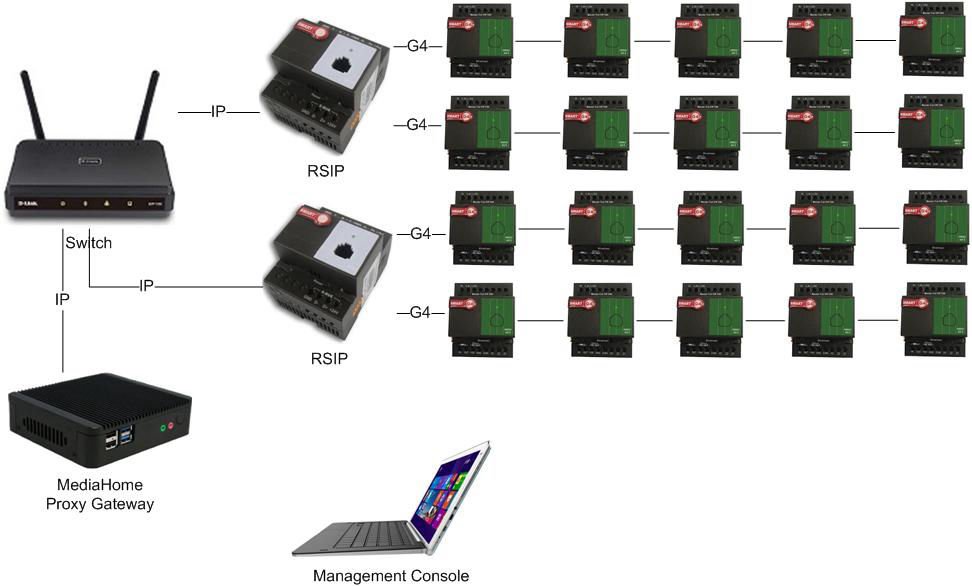 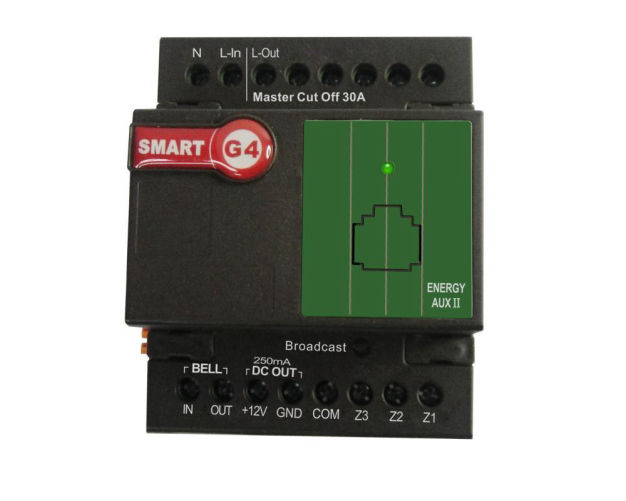 Made with Mobirise site themes